Amarantine, Enya’s sixth solo album was released on November 21, 2005 after 2 years of recording. The title track was aired for the first time on October 10, 2005 on BBC 2 Terry Wogan’s show. A special edition including four new Christmas songs was released the following year.

We called the album ‘Amarantine’ to mean everlasting. Poets use the word to describe an everlasting flower and I loved the image of that.Enya

The first published draft of the cover included a different font, the final version uses Aquiline for the title.

The promotional photography was shot by Simon Fowler during two days in June 2005 at Knebworth House, Hertfordshire, England.

Tim Royes directed two music videos for the album: ‘Amarantine’ and ‘It’s in the rain.’ Both feature Enya walking through a digitally painted fantasyland.

We wanted to launch the Enya’s new album in a city that is as beautiful as possible –and Paris is one of Enya’s favourite cities.Nicky Ryan

The album was launched on October 27, 2005 at the Castle of Vaux Le Vicomte near Paris. The banquet started with fireworks set to the new music. 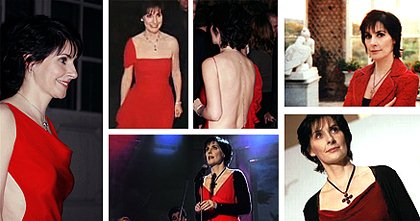 The award ceremony was held in Los Angeles on February 11, 2007. Enya attended the event but didn’t collect the award in person because she missed her cue: "I was actually on the red carpet. But the news was wonderful when I heard it." Although this was Enya’s fourth Grammy, it was the first time she travelled to the presentations.

I’ve sung in Gaelic, Latin and Japanese, so we thought, let’s try something completely new.Enya

Three songs on ‘Amarantine’ are sung in a fictional language Loxian created by Enya’s lyricist Roma Ryan. The idea arose after Roma wrote lyrics in Elvish for ‘The Fellowship of the Ring’ movie. The main influence comes from the sounds that Enya sings while the songs don’t have actual lyrics yet.

The first piece recorded in Loxian was ‘Water Shows the Hidden Heart’ after it didn’t work in English, Gaelic and Latin. At the time, the language was called Errakan, what in Gaelic means more-less ‘the people that come from the Moon’, but Roma and Enya found the name Loxian more appealing.

The name Loxian comes from the Greek god of the Sun, Apollo. In his role as god of prophecy and truth, one of Apollo’s epiphets was ‘Loxias’.

In the collector’s edition of ‘The very best of Enya’ Roma explained the play on words behind the name: "A god of the sun whose name we have given to those who travel to the moon. It is a subtle irony."

The Loxians, are much like us. They’re in space, somewhere in the night. They’re looking out, they’re mapping the stars, and wondering if there is anyone else out there. It’s to do with that concept: are we alone in the universe?Enya

Roma developed the Loxian story in her book ‘Water Shows the Hidden Heart’ published shortly after the release of the album. The book was later re-released as a part of the ‘Amarantine’ deluxe collector’s edition.

The Loxian songs and story inspired a series of treasure hunts hosted by the official Enya website. They were created by Roma Ryan and take place in the Loxian universe. 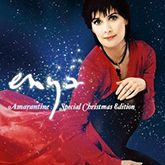 – standard album
– additional disc with four Christmas songs:
Adeste, Fideles – The Magic of the Night
We wish you a Merry Christmas – Christmas Secrets 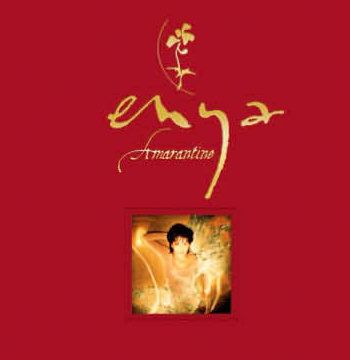 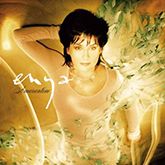 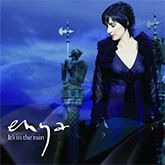 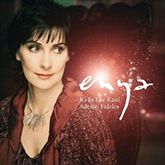 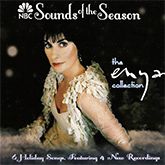 01 Adeste, Fideles
02 The Magic of the Night
03 We Wish You A Merry Christmas
04 Christmas Secrets
05 Amid the Falling Snow
06 Oíche Chiúin (Silent Night) 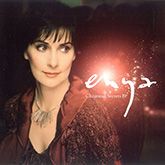 01 Adeste, Fideles
02 The Magic of the Night
03 We Wish You a Merry Christmas
04 Christmas Secrets

01 If I Could Be Where You Are

01 The Magic of the Night

Enya, Nicky & Roma would like to thank Edgar Bronfman,
Nick Phillips, Paul-Rene Albertini, Korda Marshall,
John Watson and all their friends, both old and new,
at Warner Music, with very special thanks to Joanne Carrigan.

We would also like to thank Guy Moot and Fran Malyan
of EMI Music Publishing Ltd.

Thanks also to Robert Mahon, Derek Hobbs,
Berry Klein, Glen Pratley and SSL for their support.

Enya, Nicky and Roma would like to dedicate this album
to the memory of their friend, BBC Producer, Tony McAuley.