The Very Best of Enya

‘The Very Best of Enya’ is Enya’s second best of compilation after ‘Paint the Sky with Stars’ released in 1997. The original release date was set to 16 November 2009 but later postponed by a week.

There are three distinct versions: 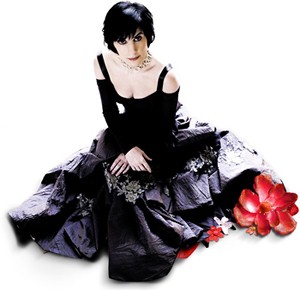 The cover for the new release was first published by Roma Ryan on Enya’s official forum Unity. Later, a new modified version appeared on Amazon.

The album booklet contains many great photos and notes. The content depends on the edition you get:

Lettering for the album was done by a British lettering artist and illustrator Ruth Rowland. 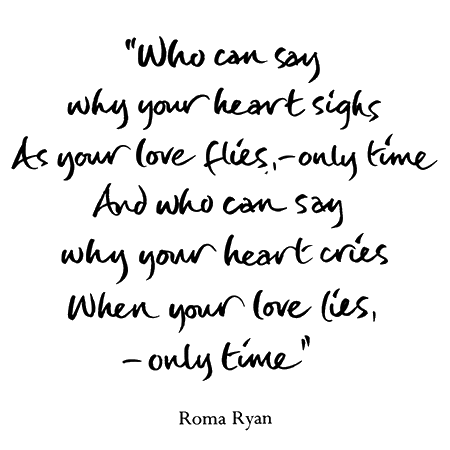 I was thrilled when asked to work on the booklet for The Very Best of Enya album, a wonderful retrospective of her musical career spanning 20 years released this Christmas by Warner Records. The commission involved hand lettering key lyrics for the CD which were then dropped over these sumptuous photographs by Simon Fowler. A very collectible Limited Edition Box Set of deluxe CD/DVD and 12" vinyl picture disc has also been released in which all the lyrics are hand lettered. Her original logo has been retained and my hand lettering used as a visual link throughout the inside of the booklet.Ruth Rowland, ruthrowland.blogspot.com, 2009 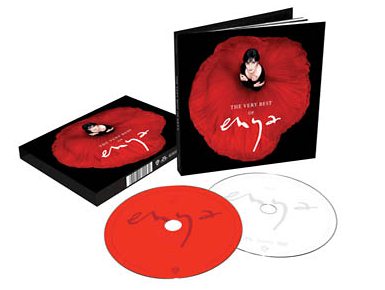 A wonderful item containg the cd+dvd discs together with a 12" Orinoco Flow picture vinyl and a 24 page 12″ hard-back book. There are two different pressings as the book pages in the first pressing were not attached properly. 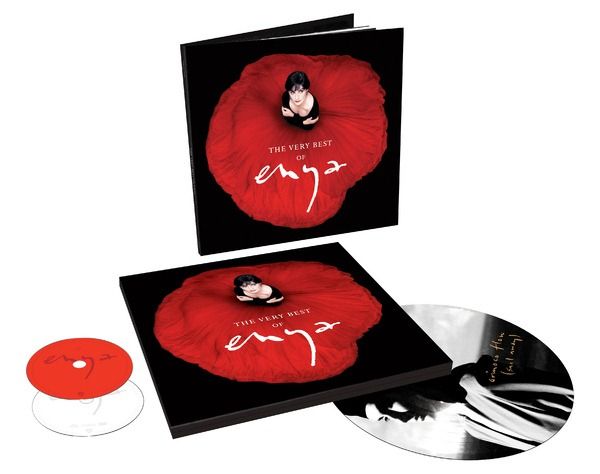